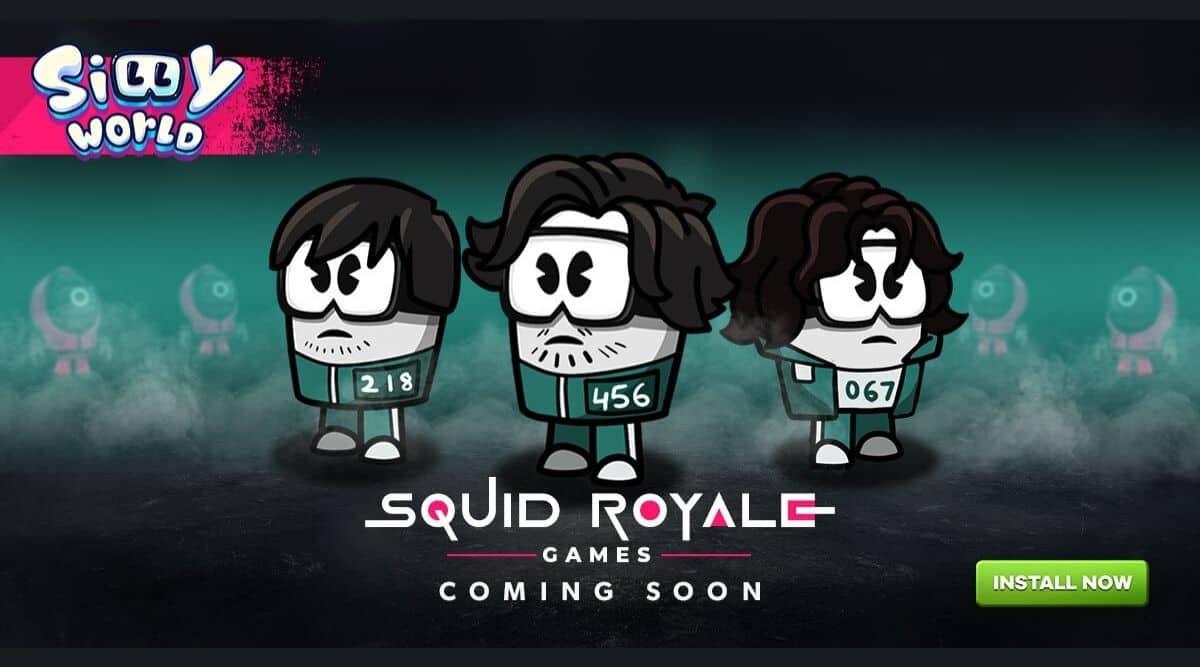 Netflix’s Squid Game has had a phenomenal cultural impact. From memes on social media to artworks to even third-party video games, it has clearly established its place. Even gaming platforms like Roblox, which have always been known for modding and creating free variants of popular games, decided to dip their toes into the craze. One such company to do the same and bring the deadly stakes experience to mobile devices would be an Indian games studio – SuperGaming.

Based in Pune, the company has worked on a handful of popular mobile games namely MaskGun, Tower Shooter, and Silly World – a real-time online multiplayer game that’s inspired by InnerSloth’s Among Us. Recently, SuperGaming announced that they will be adding a Squid Game-inspired mode to Silly World.

Dubbed ‘Squid Royale,’ the mode has already received 600,000 pre-registrations and is currently giving away loads of in-game currency to players as part of the celebration. Indianexpress.com spoke to Roby John, CEO and co-founder of SuperGaming to talk about the project, its inspiration(s), and the larger gaming scene in India. Here are some edited excerpts from the interview.

About Squid Royale, its release strategy, and the response

Squid Royale in Silly World will be available for a limited time for all when it goes live, with pre-registrations granting in-game currency. At launch, only the ‘Red Light Green Light’ level inspired by Netflix’s Squid Game will be available, while other modes such as Tug of War, Marble Game, Dalgona Cookie, and Glass Bridge will be playable down the line.

Since it went live, Silly World’s Squid Royale mode pre-registrations have crossed 600,000. It’s heartening to see that there’s a willingness from our audience, both new and old to try this out. As for the journey creating this, at SuperGaming we’re big fans of Netflix’s Squid Game and what it had fit with Silly World’s ethos – the ability to express yourself with over the top, goofy designs. 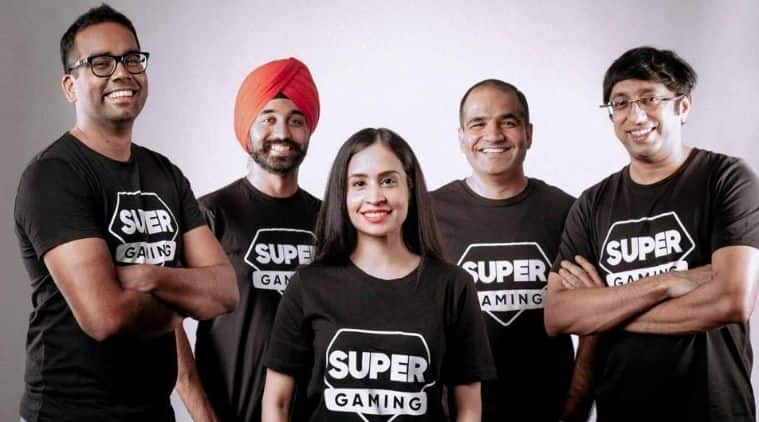 On distinguishing themselves from other third-party Squid Game inspired games such as Roblox:

Our intent is to evolve Silly World into a destination for people to socialise over games and make new friends, thanks to our social features such as voice chat and emoticons. It serves to be a reflection of our culture, be it the use of memes or events that help players bond. From this perspective, Squid Game proved to be a welcome inspiration.

On Silly World’s similarities to Among Us:

Well, Inner Sloth’s Among Us was a huge motivator, and as you can tell with Squid Royale, we’re not particularly shy about what inspires us to make games better. That said, the underlying thought process served to answer the question: what if games could be the new social network? We combined that with the idea that Among Us would codify the social deduction genre. Just like how the Call of Duty franchise set up a blueprint for what defines a first-person shooter.

What are the challenges you see for Indian games to stand out in the market? MaskGun for instance has reached 50 million users, but how hard was it to get to that number?

The challenge is ensuring we’re on par with our global counterparts in the mobile gaming space. Players, in India or otherwise are used to more sophisticated, immersive games with a consistent rollout of content in terms of events and modes. It’s not the easiest thing to get the hang of and there’s a lot of iteration, trial, and error. It’s something we learned first-hand with MaskGun. Early on, it had a similar look and feel to Counter-Strike before settling into the vibrant look and user experience you see today.

Granted, we were fortunate to have over five million installs in our first month, though growing that base had us focusing on aspects that other major titles missed out on. For example – until recently, MaskGun was the only game celebrating Diwali with bespoke content. Additionally, we’ve been obsessively paying attention to the community that plays the game to ensure that their feedback and needs are taken into account. This is how MaskGun’s 1v1 mode came to be – born out the players’ feedback.

What are your thoughts on the game development scene here in India? What would be the right path for an aspiring game developer?

I firmly believe that we have all the talent in the world to create original games with all three aspects of our market, player ecosystem, and creator ecosystem blossoming. That said, most global companies want to use India simply as a low-cost outsourcing destination. And while there is no harm in learning for the first few years by doing outsourced game development, it is necessary to evolve beyond that.

In our experience, the only ‘right path’ is to put in the work. We earned our stripes by building educational and hyper-casual games for close to ten years before MaskGun, Silly World, and the official PAC-MAN game which is running on the June Engine, our made-in-India games tech.

What other projects are you guys working on right now? Do you have plans to work on PC or consoles games in the near future?

In addition to our existing games, we’re working on a made-in-India for-the-world battle royale game titled ‘Indus’ for mobile. The console and PC space is exciting and would be the natural next step for us, however, we have nothing to reveal at the moment.

Where do you see the growth in the Indian gaming market?

That’s an interesting question particularly when you consider the Indian game development industry’s relationship to the gaming market in the country. As an industry, we’re moving away from work-for-hire projects towards more original IP. And while we’re seeing results of this strategy taking root, particularly in the casual genre with games like Ludo King on mobile, we believe the opportunity lies in providing deeper, immersive 3D experiences with an emphasis on standing out while we compete with global games.

This is likely to be the next stage of the evolution of the gaming market here. The mobile gaming ecosystem has been around for 10+ years at this point. There’s a whole generation of gamers who grew up playing games made by top international studios and have assimilated enough understanding of what they want from a great experience.

We are a country of over a billion people with over 350 million players that will soon grow to 500 million. Outside of China, this is the largest gamer ecosystem in the world that has accelerated in growth, post-pandemic.

Silly World is available to download for free on Android and iOS.

Share
Facebook
Twitter
Pinterest
WhatsApp
Previous articleRealme GT Neo 2 review: Aims to stand out
Next articleMallika Sherawat says male actors wanted her to fawn over them, a producer wanted to heat rotis on her waist