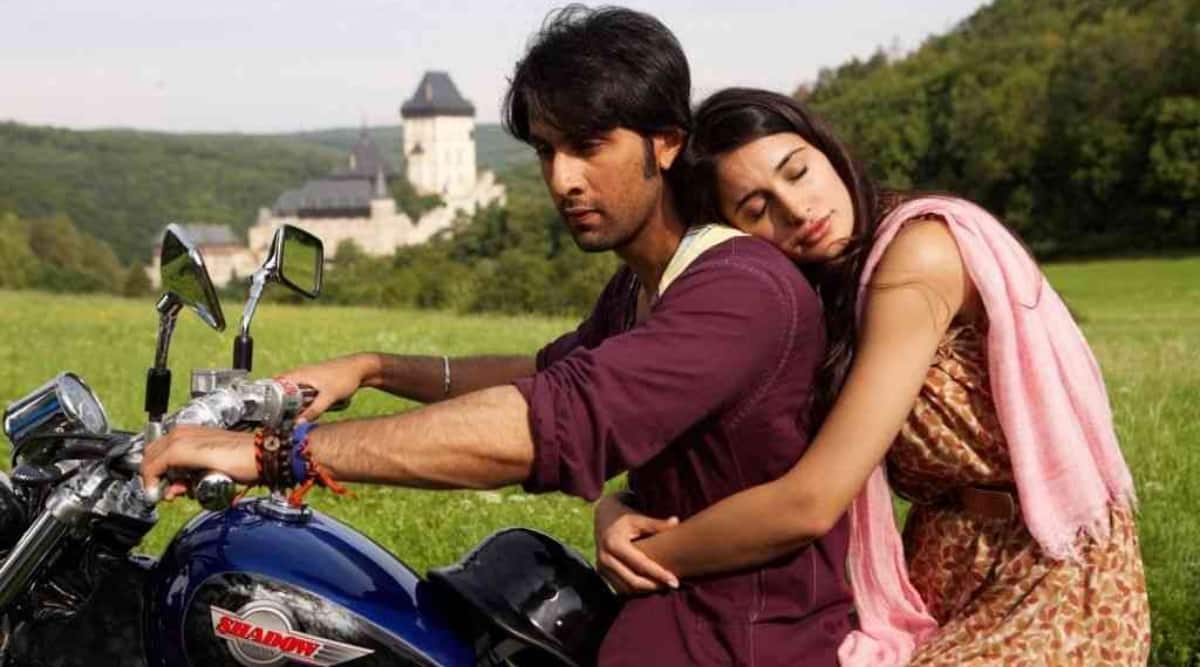 Ranbir Kapoor starrer-Rockstar completes 10 years today and despite the passage of time, Rockstar remains one of the most polarising films of recent years. People either love it, or they hate it, and both these groups believe they have valid reasons for their arguments. A decade after first watching the film, I revisited the Imtiaz Ali directorial to examine what still works/doesn’t work for it, and why it drew criticism from ardent Imtiaz Ali fans at the time.

Firstly, let’s talk about the pros. AR Rahman gave one of the best Hindi film music albums with Rockstar and there are no two opinions about that. With Mohit Chauhan giving the vocals, and Irshad Kamil penning the lyrics, the album of Rockstar was an instant classic, and in the years since, it has not lost even an ounce of its magic. Another major pro for the film was Ranbir Kapoor’s acting. The man gave his heart and soul to Jordan. I remember being enchanted with his empty eyes while watching the film in the theatre, and 10 years later, he still had the same effect. But sadly, that’s where the good things end.

As much as I enjoy the pros of Rockstar, the cons outweigh them. When the film released, I was still in the hangover of my teens and much like the film, I romanticised tragedies and self-destruction but a decade later, when I am a grown-up, the film, unfortunately, is still stuck in its rebellious phase. As I revisited Rockstar after 10 years, I kept thinking about those animated Disney/Pixar films that always have something for everyone, no matter if you are six or sixty. Every time you revisit one of those, you find something that you can relate to in that stage of your life. Rockstar, however, left me questioning the idiocy of its characters who appeared extremely self-centered and were making decisions because they had to do something in the film. 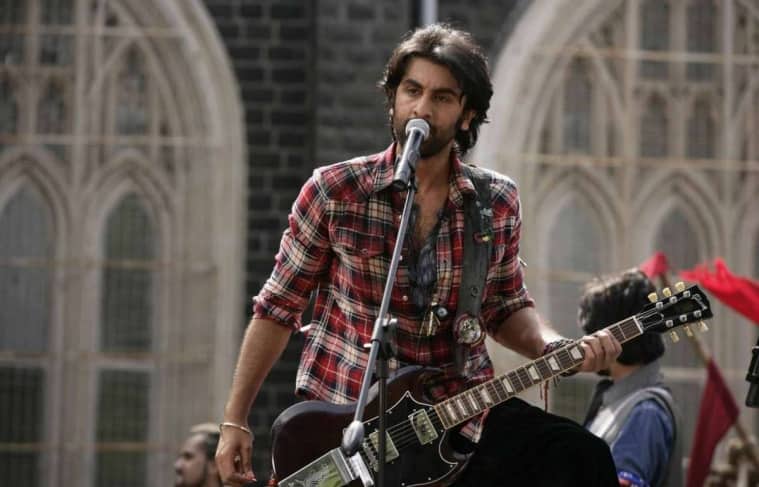 Ranbir Kapoor gave his all to Jordan in Rockstar.

In an earlier interview with indianexpress.com, Imtiaz had described Jordan as “non-cerebral” and after rewatching the film, I realise where he is coming from but it doesn’t get me into his corner when his actions or reactions are not motivated by any reason whatsoever. In the same interview, Imtiaz discussed how there was criticism against the film and he was asked about the ‘haq’ that he was fighting for in ‘Sadda Haq’ to which Imtiaz said that even he did not know that. In his words, “I don’t know why he sang ‘Sadda Haq, Aaithe Rakh’. Why the hell would it matter to him? What did he know about what was going on in the world? He did not. So, the point is he is stupid and he can’t think. He is wild, and not contained or domesticated like any fashioned or artificial performer. That’s what attracts you to him.”

When a writer-director explicitly calls his protagonist a “stupid” guy who “can’t think”, there can’t be much discussion regarding his actions. This also led me to ponder on the fact that as much as we like to intellectualise filmmakers’ works, they don’t always do the same with their films, resulting in messy endeavours. Here we are, trying to rationalise every outburst that Jordan is having every few minutes, but when the filmmaker comes out and just says that, “Nothing is logical in his life and in the film,” the rest is moot.

Jordan goes from a meek boy to a rockstar who couldn’t care less for anyone’s money or time. We are told that he is ready to sacrifice his fame and money in the name of love but for the most part, you are just wondering why he is even behind bars in the first place. But as Imtiaz Ali said, “He doesn’t think,” so what is even the point of thinking and rationalising his actions. 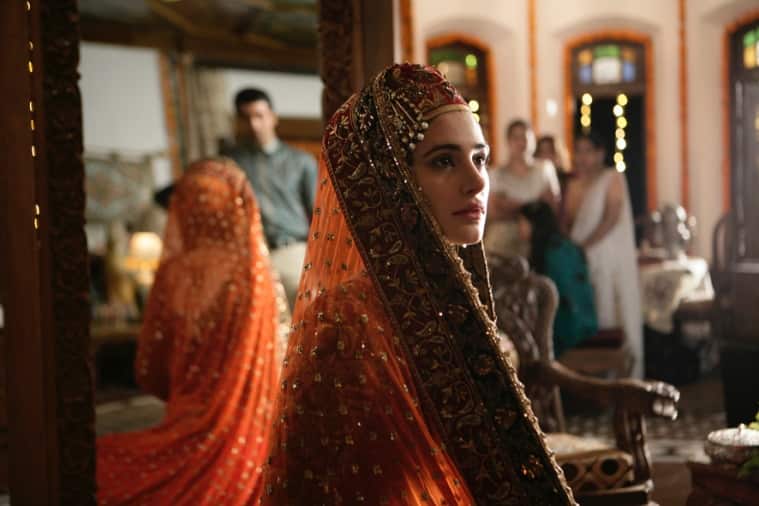 Nargis Fakhri was not as polished as Ranbir, and there in lied one of the biggest problems of the film.

This brings us to another big con – Nargis Fakhri as Heer. In hindsight, I believe that the makers were so awestruck by Nargis’ stunning looks that they were simply ready to forego the fact that she couldn’t act. Every line that comes out of her mouth (which was done by a dubbing artiste) feels artificial. Her actions feel pretentious and you just can’t root for a love story where you don’t even like the woman. As far as her character Heer is concerned, she is another lost cause. At one point, one of the characters in the film tells her that she is probably falling sick because she has nothing to do, and I believe there rests the solution to everyone’s problems in Rockstar.

Heer is shown to have a terminal disease that leaves her weak and frail but when in Jordan’s company, she shines and sparkles. From where I could see it, it wasn’t just his company that brought life into her but also the fact that she has no life outside of Jordan. She is introduced as an accomplished dancer in the beginning of the film but we never revisit that again. In my opinion, if she had joined some dance classes after moving to Prague, her life wouldn’t have been as dull.

It has been a decade since Rockstar released and a lot has changed in the filmmaker’s filmy fortunes since then. Once regarded as the love guru of 21st century Hindi films, the Imtiaz Ali magic touch started disappearing sometime around Jab Harry Met Sejal. By time we saw the new version of Love Aaj Kal, we could not identify the man who once had us spellbound with the vivacious Geet in Jab We Met. Rockstar didn’t have my blind loyalty back then and rewatching it now has left me thinking that I better remember it for its album, and not much else.