Home Rohit Shetty to introduce a female cop in his universe: ‘The film...
Featured

Rohit Shetty to introduce a female cop in his universe: ‘The film will be on Sooryavanshi and Singham’s scale’ 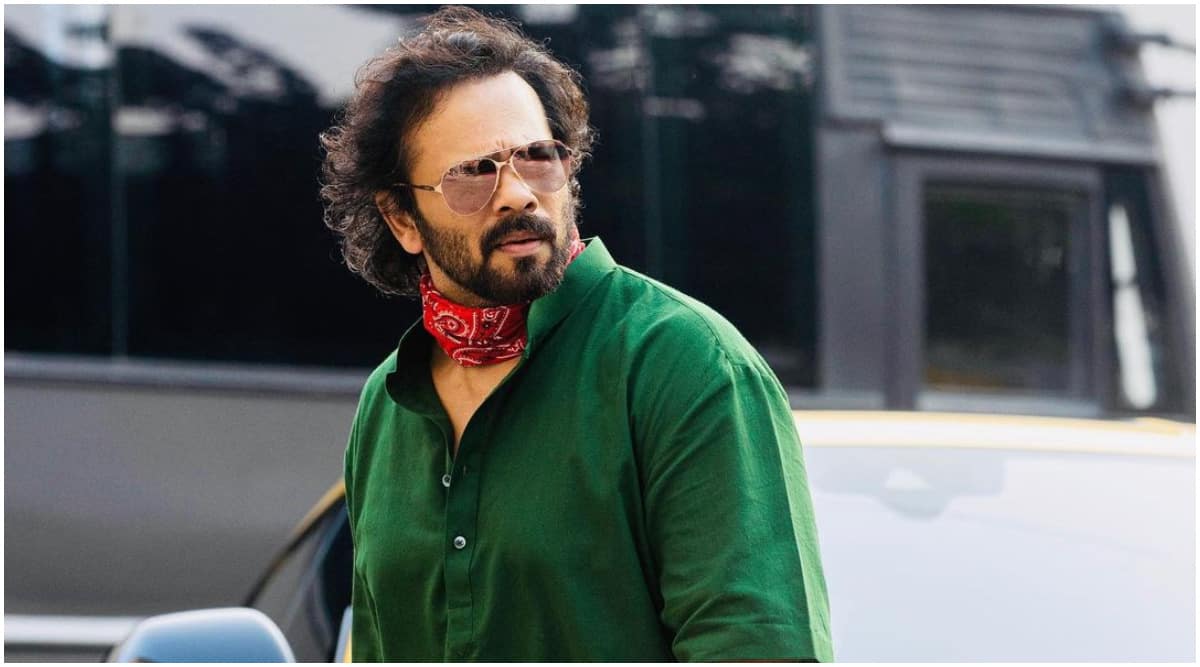 Rohit Shetty held on to his conviction as most of his contemporaries chose the OTT route during the worst of the pandemic. Now, almost 19 months later, his decision has paid off. Akshay Kumar-starrer Sooryavanshi has brought people back to theatres and is on its way to Rs 200-crore club.

In a conversation with indianexpress.com, Rohit speaks about expanding his cop universe further, how OTT has assimilated in the film business and his latest hit.

Excerpts from the interview:

You waited 19 months to release Sooryavanshi in theatres. Were there any jitters?

There were a lot of ups and downs in these 19 months, a lot of discussions and also a lot of offers. But, I always believed that this film has to be released in theatres, where the audience gets to experience what we had made. There were moments when I was disappointed, like when theatres opened and shut down due to the second wave. After that I told my team that we should move on in life. Whenever Sooryavanshi has to come in theatres, it will, but we need to keep going. We made Cirkus, and then I went for Fear Factor. And now, here we are today. After 19 months, the film was released and I am really thankful to the audience that they received the film so warmly.

You also did a lot of support work for frontline workers during the pandemic.

It was a surreal experience as there was a lot of uncertainty. People didn’t know what was happening, and everyone in the world shared the same fright and worry. Today when I look back, I really thank God that whatever happened is behind us like a bad dream, and that we survived that. I am really happy that things are changing now, people are going to theatres, film shoots have started and people are getting back to normalcy. As a person from the fraternity, I want all the films released in the future to do very well.

Sooryavanshi has crossed Rs 150 crore mark with 50% seating capacity in theatres in Maharashtra. What does it tell you about the Mumbai market vis-a-vis third tier cities?

I think each and every market is important. It is important for us to know how the film is performing in different markets. Maharashtra and Gujarat work very well for me, that’s been a track record for almost all my films. It does really well in other states also.

However, Maharashtra was an important sector and will always remain so when it comes to Hindi films. Yes, at present, Mumbai has allowed 50% seating capacity, but the film is still doing well. Reason for the protocol is also valid, because the pandemic is not over yet. It is subsiding at a great speed and that’s good news for all of us. But we need to be cautious, we need to be alert and prepared for anything in the coming days.

The film has collected Rs 159 crores in two weeks and with the rage that the film has become, we would have reached the figure in a matter of days if everything was normal. We just had a conviction that Sooryavanshi should come in theatres, and we did it, we had stopped thinking about box office at that point.

What draws you to the cop universe?

We had never thought of this universe before. When we started with Singham, we never thought that after so many years it would become one of the most popular brands. It has been a gradual process — Simmba did well, Akshay came on as Sooryavanshi and then all three came together in Sooryavanshi. We gradually grow and develop our skills keeping the business of our last film in mind.

Why do your stories linger around alpha men saving the world? Would you have a female actor leading your film too?

Without a female lead or cop, the universe won’t ever be complete. We are waiting because we all have lost two years of our lives. Today we would be discussing my 17th film, not the 15th. Sooryavanshi was supposed to be released two years ago. I don’t want to make a small film. With a woman at the helm, my film will be at the level of Singham or Sooryavanshi. Till the time I don’t get that kind of a story, I can’t proceed just because there is a demand for a female cop in this universe, and I can understand that. Whenever I make this film, I want to make it into a bigger scale film for sure.

What is the future of action in Hindi films? And why don’t we have dedicated action films in Bollywood?

I am happy we don’t, there is less competition for me (chuckles). Action is important; every genre is important. Earlier we had a lot of action films. We have so many in the south too, with great storylines, great performers and technicians. Whereas in Hindi we have a handful of action filmmakers only, and we should make more of these.

Would you now also make content for streaming platforms in addition to the big screen?

Deepika Padukone and Ranveer Singh decided to celebrate their third wedding anniversary in the quiet Uttarakhand as they enjoy a vacation. On Wednesday,...
Read more
Featured

Actors Saif Ali Khan and Rani Mukerji looked back on their nearly two-decade long professional relationship, and had a laugh about how ‘uncomfortable’...
Read more
Featured

Can you have sour foods on your periods? Here’s what a doctor says

Periods, or your menstrual cycle, are often associated with cramps — which are nothing but the uterus’ way of shedding its inner lining,...
Read more
Load more