Home The art of being Pratik Gandhi: ‘Characters come and go but I...
Featured

The art of being Pratik Gandhi: ‘Characters come and go but I have to live with myself’ 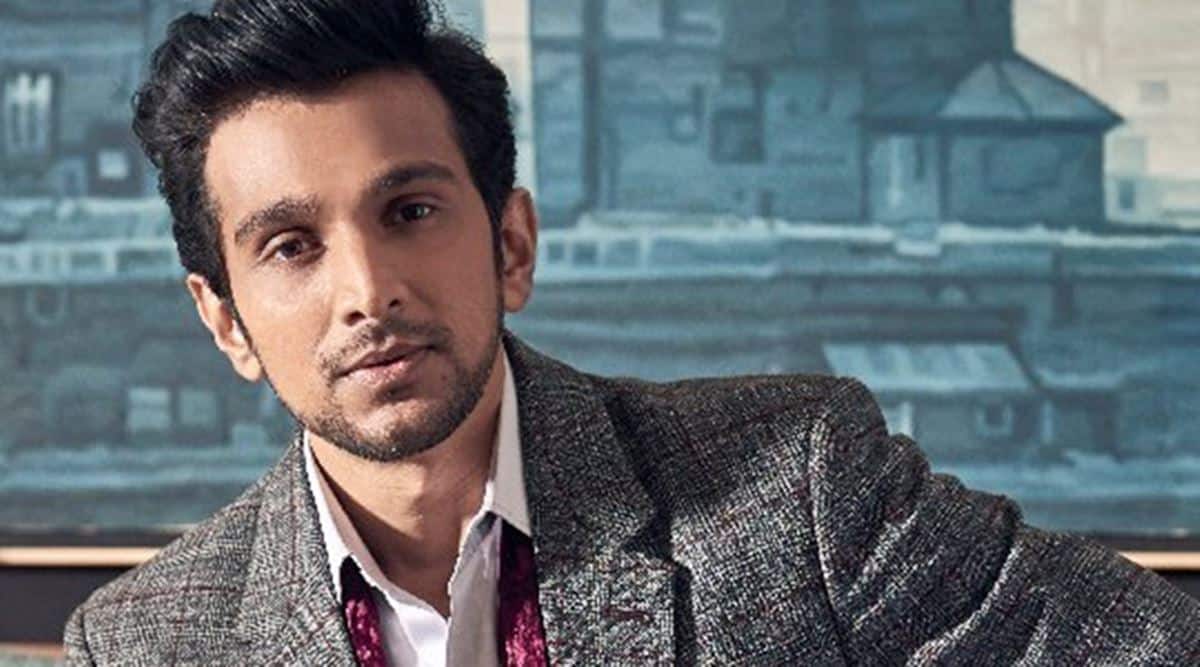 Pratik Gandhi is today a Bollywood hero. The scam star, who wowed the audience and the critics alike with his breakthrough performance in Hansal Mehta’s Scam 1992: The Harshad Mehta Story last year, has just released his first Bollywood movie as a leading man. Bhavai has hit the theatres last month and Gandhi’s work is yet again earning favourable reviews. “I started working on Bhavai even before Scam. In fact, got my call for Scam while shooting for Bhavai!” quips the actor who seems to be now on a hero’s journey, quite literally, and that too a Bollywood one! He is playing the lead opposite Tapsee Pannu in Woh Ladki Hai Kahaan and then there is Dedh Bigha Zameen, a film produced by his Scam director Hansal Mehta.

But the actor, who has already worked in a slew of Gujarati movies, including playing the lead in the 2016 National Award-winning film, Wrong Side Raju, is not in the rush to sign every film that is coming his way. “I look at the script and story and of course the director’s vision. Because that is what that really creates the story. I don’t want to put myself in a box; hence there is a conscious effort to create a different character each time.” He is also acutely aware of the audience’s expectations post his Scam success. “Every project can’t possibly be of the same level, but at least I should not be disappointing the audience,” he reasons. “I don’t let the pressure of expectations weigh me down and stop me from experimenting. I want to be part of interesting stories, I want to take up projects where I can learn something new,” says the actor.

But apart from audience’s expectations, there is another flipside of fame! Now he is a known face. One of the many things that worked for him in Scam is that he was a fairly unknown name to the Hindi film audience and could easily become Harshad Mehta, unlike someone like an Abhishek Bachchan. There were hardly any other reference points for the audience when it came to Gandhi. “Yes, that is a tricky part for an actor once he becomes a popular face. That is why it is my conscious effort to make sure that each and every role of mine looks different.” He says pointing out that while an actor can’t change his physical features for every role the trick is to try and translate the emotions differently. “There is my physical self which I can’t change. But I can change my emotional self, with every character. And the way I approach those emotions. What you see won’t be different but what you feel will be different and beyond a point what you see won’t matter. It’s a very thin line and a difficult job.

“There is a saying in the theatre world that in the first 40 seconds if I can take you into my world then it doesn’t matter whether the Gandhi Ji on stage has a beard and hair or whether lord Krishna is wearing a jeans and a tee. It is the make-belief world that I create for you. A lot of things are needed for that. My breathing pattern will help me. The way I say those dialogues will help me. The way I translate those emotions in my mind will help me…” explains the actor who is a well-known name in the Gujarati theatre scene of Mumbai.

According to Gandhi, freshness is the key. Acting is more about reacting. “You have read a script 20 to 25 times and got your lines mugged up, imagined the world. It remains in your subconscious. But the art is that even after knowing everything you have to be fresh in that moment. My job isn’t to say the lines I have learnt but to recreate the life of the character and react to that.

“Acting is more about reacting. Because the moment you react to the surroundings you have created the character in and you don’t have to act. Obviously it is known as acting, but acting means you are trying to do something. But don’t just try, rather do it. The ‘trying part should be kept to the rehearsals…if I am crying in an actual scene, it should make the audience feel the pain. If the actor comes across as he is ‘acting’ at that moment, the audience will at best clap but the aim should be to make them cry with you,” he explains.

But once one starts working on back-to-back projects, doesn’t get a tad difficult to retain the freshness and the spunk in one’s performance? At what point does the actor within get exhausted? “Well, if you count the Guajarati movies that I have done, Bhavai is my 16th film!” Gandhi guffaws. “I have already created all those characters. In fact, on the contrary, I think with more you work it gets easier for you to reach that place. It’s like mediation–the more you practice the deeper you can go,” he says explaining that in acting, it is really about practise making one perfect.

Gandhi stresses on the fact that acting is a profession and like any profession, it requires discipline. One can’t get too swayed by it. “A film does take up a lot of emotion but you have to come back to ground zero as soon as you are done. For me, I don’t even bring my character to my car! I snap out of it the moment the director calls for the cut. This is also a matter of practice. You have to learn to switch on and switch off. Imagine asking someone to do an intense character and that person lives with that intense frame of mind for a month, what will happen to his body and mind?

It is for the same reason he is not too fond of the idea of method acting either. “Every actor has his/her own way and tools to create a character, but according to me, one needs to be practical about it. Imagine playing the part of a beggar… would you go begging for alms for a month or so to prepare for the role? I don’t know how that is feasible. If you are playing a rapist or a murderer, what is the method for that? For me, there are two people involved, one is the real me and the other is the on-screen persona. The characters will come and go but Pratik will remain right. I have to live with myself!” he laughs.

Being a theatre actor, Gandhi often misses the evolution of a character that happens during long-running shows, where the actor gets the opportunity to experiment with the same character over and over finding newer nuances along the way. But according to Gandhi, his decade-long career in theatre has given him enough scope to hone these skills and provided him with the necessary tools. “Sometimes I do miss that. Sometimes when I watch a scene, I feel like reshooting it. There is always scope for improvement. You always feel like doing it better or doing it differently. But, having said that, because of the years I have spent on stage experimenting with characters and being part of the evolutions of various characters, I can now reach the final version of the character in my head before I start shooting a scene. Also, many actors get flustered or jaded if there are too many retakes, which is never the case with me!”